This time I really wasn't sure who I was sending my letter to. I addressed it to "the relatives of...A". I knew A had passed away nearly 30 years prior, but I hoped, as the white pages indicated, that folks who loved him and knew him still lived there. A's wife M still lived there! She and her son E were pleased and excited to get my letter. I had included a college photo of A. M called me the same day she got the letter and sounded just lovely. I called back and we spoke for about 30 minutes. In the following week E and I exchanged some pictures. We were able to fill in some blanks for each other. These are just some of the pictures E shared. 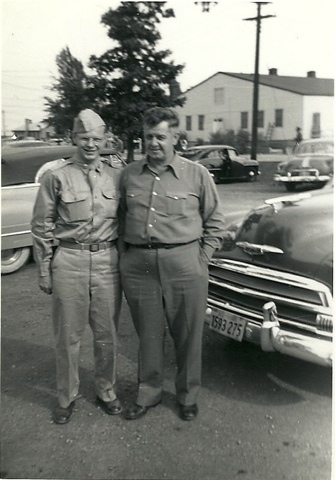 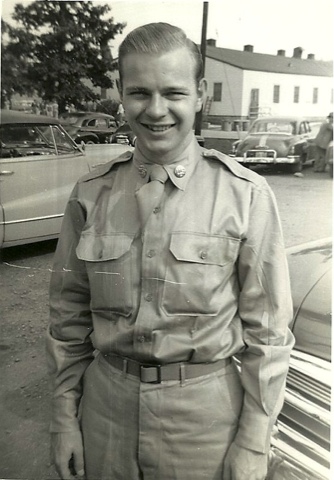 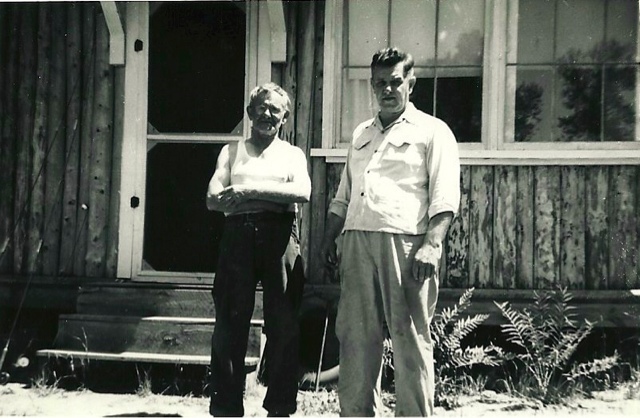 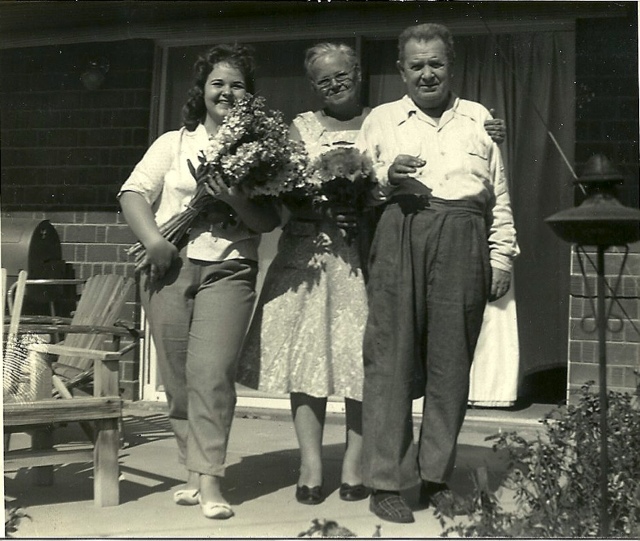 Because E mentioned a cabin in the town of Eagle River, Wisconsin, I was finally able to place George Wolff in time and space. Not only did he pass there, his wife submitted a veteran headstone application. This document finally gave me his pension number which allowed me to order George's pension claim from his time in the Calvary during the Spanish American War. 80$ and 63 days later, I should have this paperwork from the National Records Administration.
Posted by Dedra Wolff at 3:10 AM