I have made a cascade of small breakthroughs these last two months.

I needed to find out much more about my 3rd great grand-parents John and Dora Bickel. I looked back through the records to reconfirm names and such or find anything I had missed. I verified names and relationships for Elizabeth Bickel's parents.  They are her parents only by deduction. I do know she had a brother Gus. Living cousins confirm this. I do know where she lived. But, oddly, I cannot find this woman's death certificate. I am still working on that, but it is bugging me I cannot find that. I wrote to the cemetery to see if they had any records. No reply. I'll try again with a phone call. But, in lieu of that route I was combing what I had to see if I confirm their identities another way. In my scrutiny, I discovered there was in in indeed something I had missed.

On John C. Bickel's headstone there was a symbol of some sort. Even when I zoomed in I couldn't be sure of what it said. I searched for grave markers symbol websites- there were several that told me I was looking at the the symbol of the Grand Army of the Republic on his side of the tombstone. It was a fraternal organization for men who fought and were honorably discharged from the Union Army during the Civil War.  I don't know why, but I had never considered that this particular immigrant would have been been in the war.

Although my subscription at fold3 has run out, was I was about to scout around enough to find that although there was more than one John Bickel (its its variations) that had served in the Union Army, there was only one who had a widow of Johanna. Now, I knew from death records that are referenced on her find a grave entry (that I only know about 3rd hand-- have to get the originals someday), that even though she was called Dorothea after marriage, her name was in Johanna Dorothea. Maybe Johann didn't like calling his wife the feminine variant of his name, Johanna. I don't know. But armed with the pension number Infantry Regiment, I could keep going.

On Familysearch.org (while in bed on my iPhone, I must admit) I found a large, beautiful record from the Homes for Disabled Volunteer Soldiers. The highlights of this record are that he was Lutheran, had a son in Frontenac, Kansas, and joined in Ohio etc.  Well, Frontenac is a good sign, the rest pretty good. Only problem is other than this record, I cannot find a record of him having a son Christoph. Maybe a son in law? Maybe a grandson? Maybe one of his son's middle names? In any case, I have to admit the discrepancy.

With that pension number in hand and the details in two forms of handwriting, I ordered his pension record from the National Records and Records Administration ($80!!) even though I was not 100% positive this was my guy. It arrived so quickly (which was not the case when I got the record of Wojciech Witkowski aka George Wolff). I have not combed through it all yet, but I have learned the nature of his wound in the Civil War. He took a musket ball in the left calf during the Battle of Cold Harbor in Virginia.

In this pension record, I got to see a murky maiden name. At first blush it looked like Bairr, but looking at his two styles of  letter E, I went to bed that night thinking Baier. With the her name and the date of the marriage and now the exact town of marriage, I felt like I was cooking with gas.

Luckily, I get another shot at it in another part of the pension record.


I can't recall how I searched first, but I was flopping around looking for Lutheran churches and just generally not being smart (maybe because it was before 5 a.m on a weekday). I set it aside and started fresh with a better technique and found what I needed right away. First off the knowledge that the "German United Evangelical Church of Etna in 1852" was the same church as the modern day First Congregational Church (Etna, Pa.). From there, found their archives of marriage, burials, and 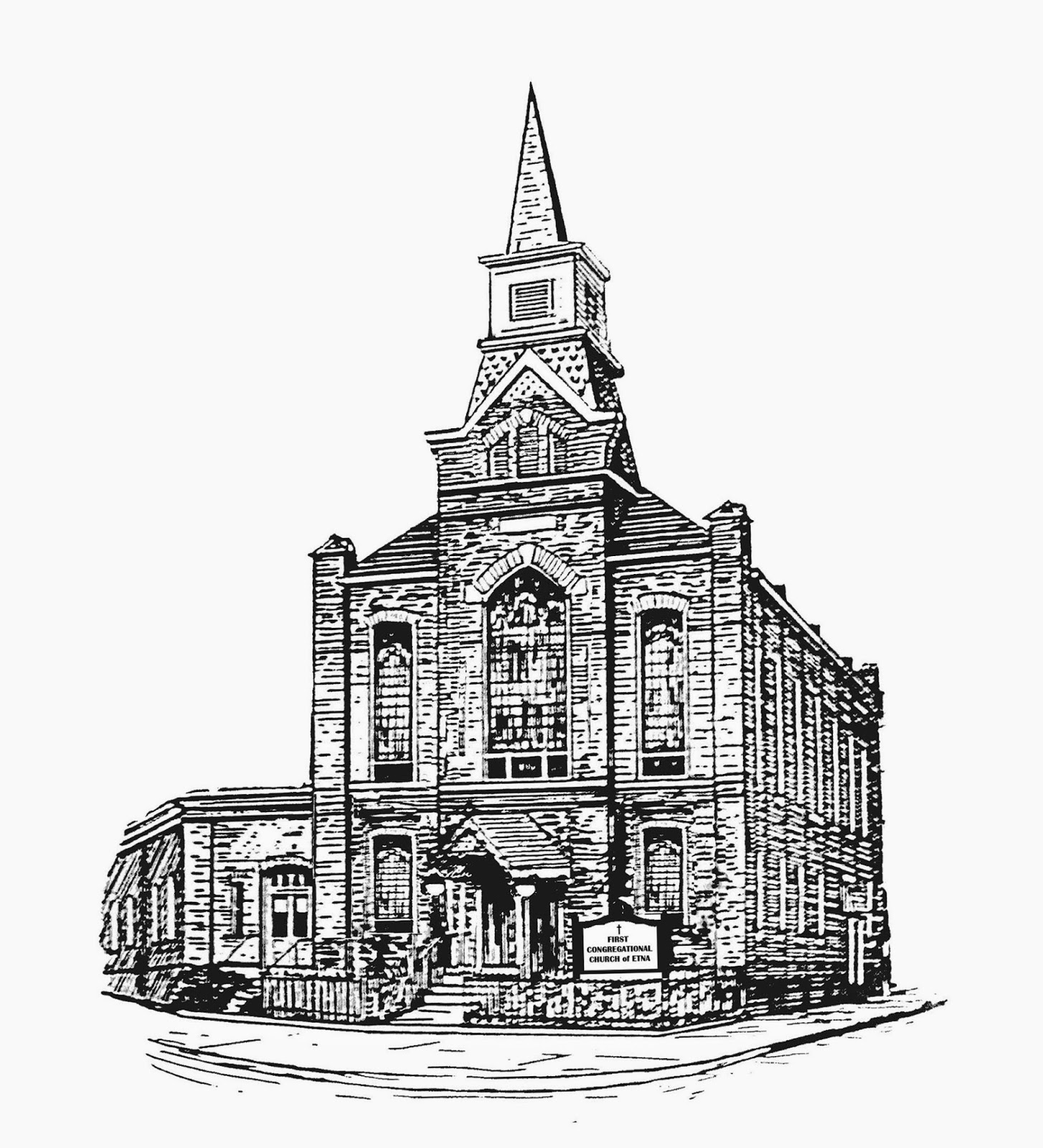 baptisms taken from a microfiche and made into pdf files on the University of Pittsburgh Library website.  Right where it should be, was the record of the marriage in German. Now I got my IB (International Baccalaureate) sticker on my high school diploma for German and I am not bad with the old style script; however, this text is so very faint. I had my guesses but I brought it to a friend who is a master German linguist and familiar with Pennsylvania area to boot. She did do better than I and I felt good to get confirmation on my guesses. We think the places names are Lengenfeld (but which one we don't know) and Magdeburg. Someday maybe I will make my way to the church for the original and hope it is not as faded. It's a gamble.

And of course I am now on to finding the families in Magdeburg and Lengenfeld. Look at this lovely panorama of Magdeburg.